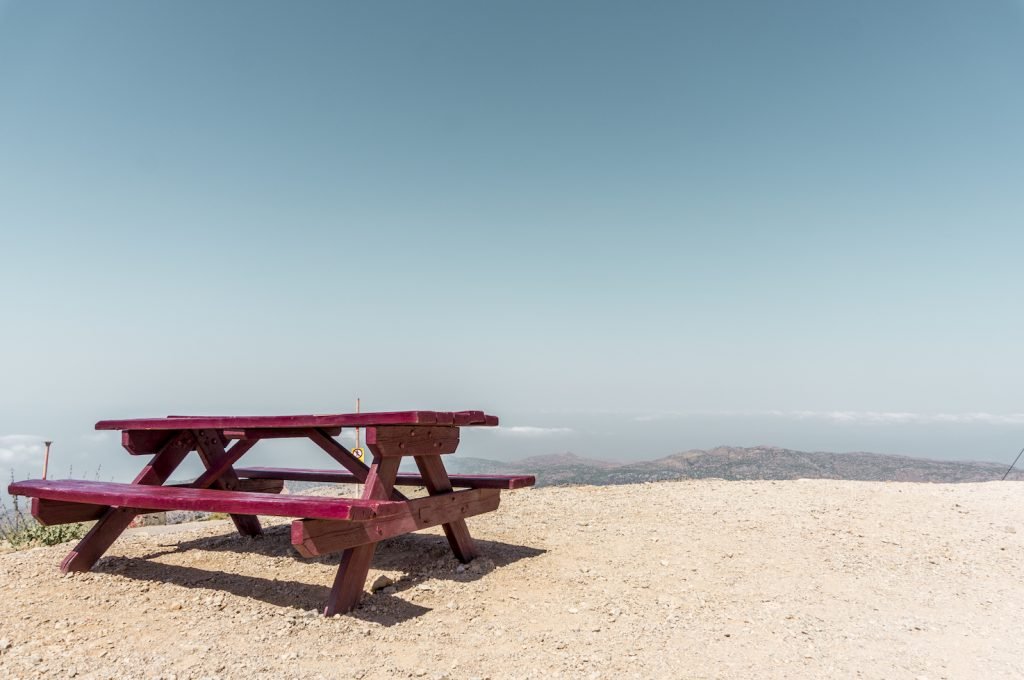 After an amazing evening sailing at the Sea of Galilee, the next morning we go to the beautiful Mount Hermon. Another surreal experience being at the mountain top. Such a beautiful place which I will try to share in the best way possible. Jabal al-Shaykh or “Mountain of the Chief” in Arabic, or Jabal Haramun. In… Read More » 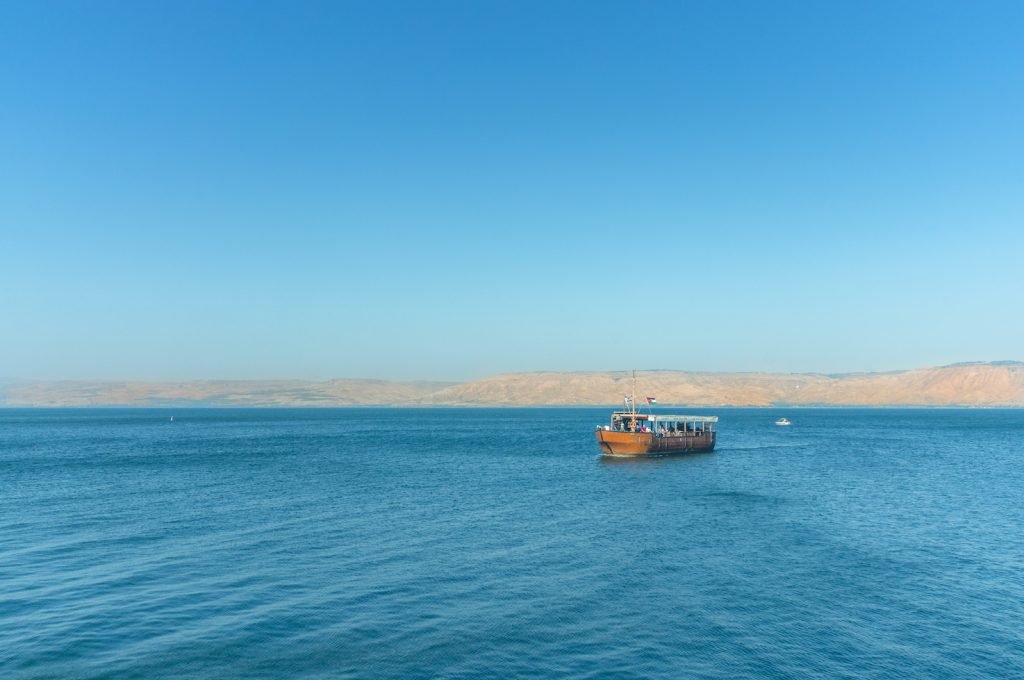 As in my previous post about visiting some pilgrim sites in Tiberias within a day, this post dedicated to only shares the experience sailing the one and only Sea of Galilee. Sometimes they call it Lake Kinneret or Tiberias Lake. I would say this is one of the most significant places that I would definitely… Read More » 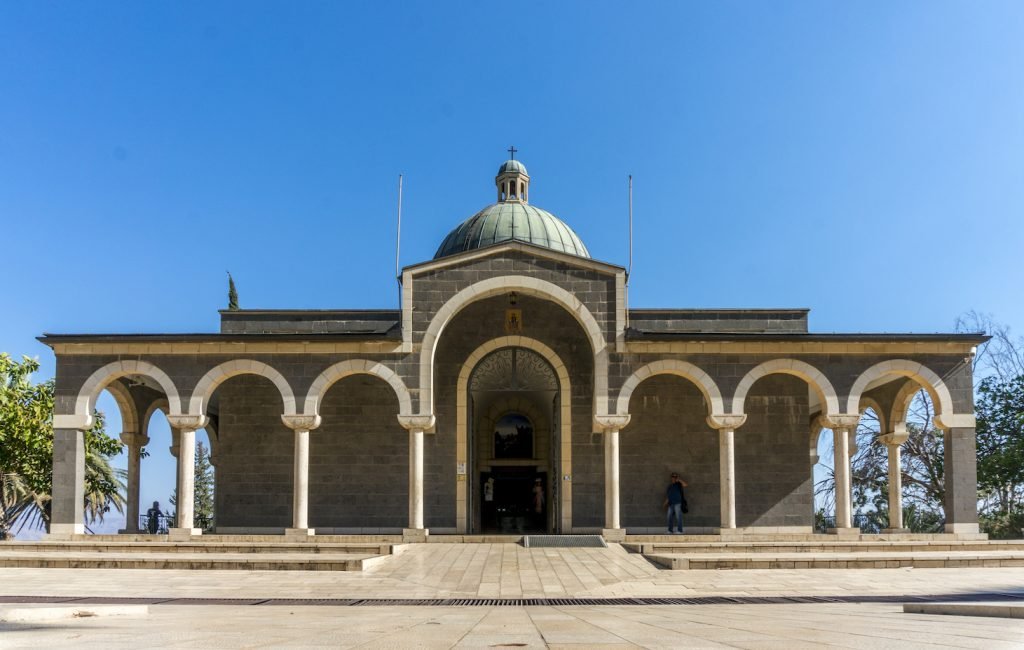 Considered as one of Judaism’s Four Holy Cities along with Jerusalem, Hebron, and Safed. Tiberias earned its reputation as the largest Jewish city in the Galilee and also an important religious hub of the Jews of Israel. This city is known for their archaeological and historical sites which make it famous for Tiberias pilgrim sites.… Read More » 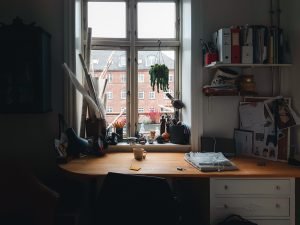 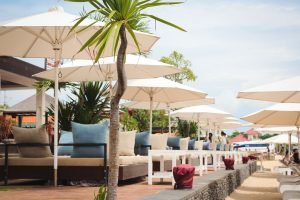 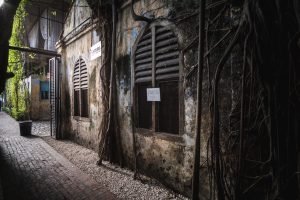 Garden By The Bay

Error: Access Token is not valid or has expired. Feed will not update.
This error message is only visible to WordPress admins

We Host Our Blog at